The question above is often asked by Balinese Hindu little children and those who visit Bali for the first time and have heard about Lord Siva, Lord Wisnu, Lord Iswara, etc. This misunderstanding occurs since
Balinese Hinduism mentions the specific lord’s name when they are praying or deliver the offerings. The confusedness become worse when some Balinese declare that they are Shiva or Visnu worshiper. To clarify this misunderstanding many Hindu people from India and Bali as well have provided logical reasons why they have 36.000.004 names of the God.

In sacred Sutasoma written by Mpu Tantular, it is mentioned a sentence “Ekam Sat Wipra Bahudha Wadanti “ That God is only one but people name it differently. It is easy to interpret that Hindu people has only one Supreme God with thousand manifestation names. If you are still confused, try to figure this out with this illustration. Many people call Barrack Obama with ‘Mr. President’ because he is the US President. At home when spending time with his family, his daughters call him ‘Father’. Before assigned as the President, Barrack Obama was a lecturer, so his students will call him ‘Sir’. And his teacher and classmates in Indonesia called him Barry. In short, all gods and goddesses are a form of the same divine energy. Hindu has only one God but has many names, that is the answer of question above. 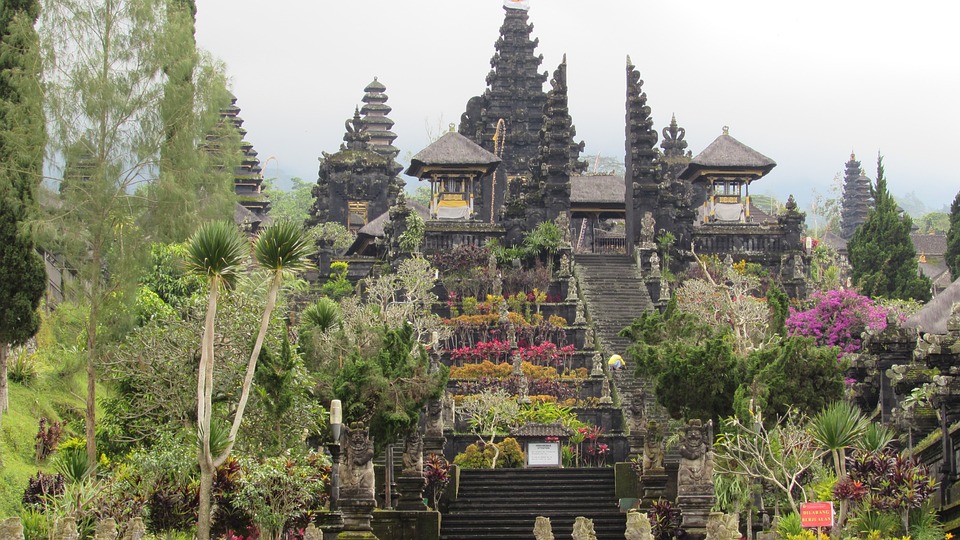 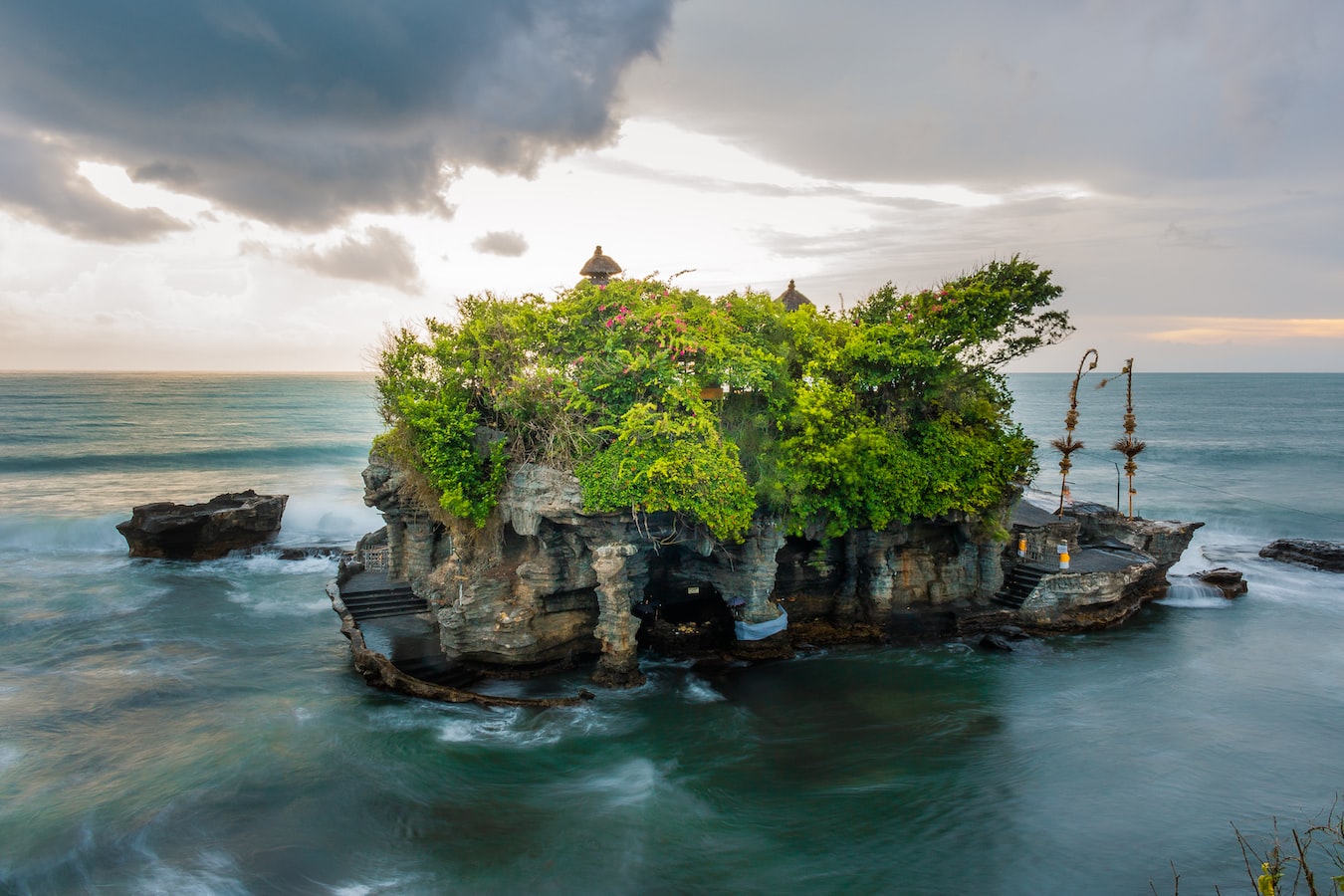 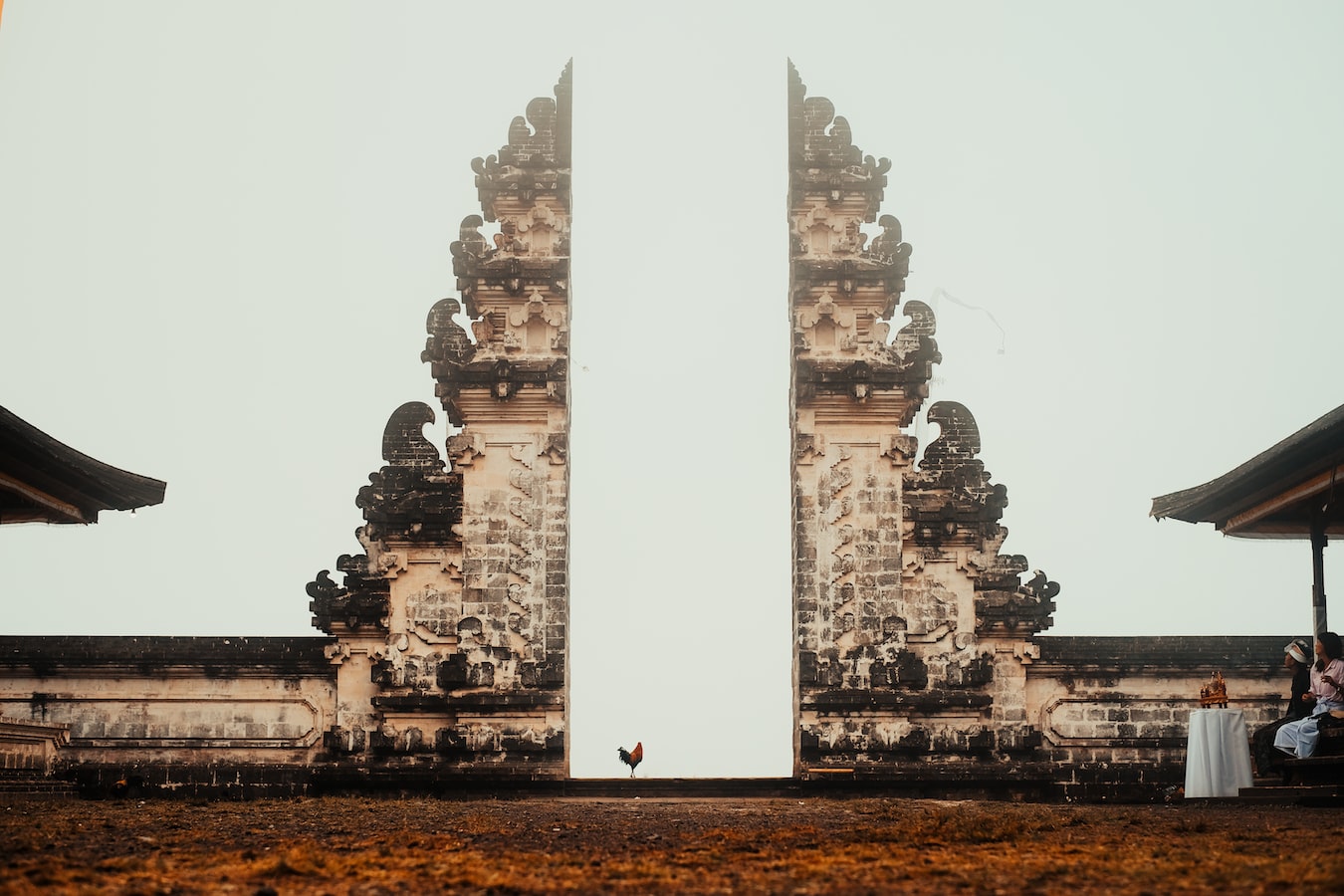 Puri Saren Ubud or Better Known as The Ubud palace